This latest attempt by one of the many members of the GOP establishment (GOPe) to try and put to rest this notion that the voting system is rigged has failed miserably, again. This time, thanks to the people over at Mediate, I was able to get fired up one more time. When pressed by one Wolf Blitzer if there was any validity in the growing sentiment that the voting system is shady at best, Republican Congressman Adam Kinzinger delivered this sound piece of logic and testament, once again, courtesy of Mediaite. 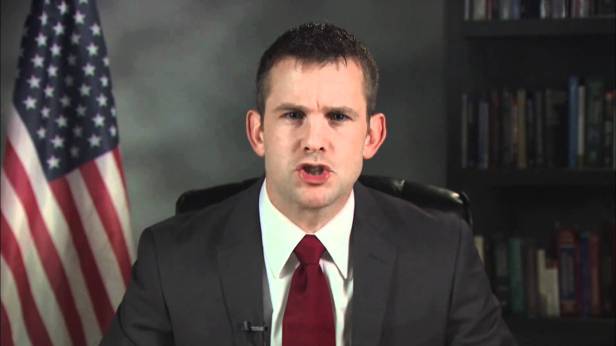 “If the process was rigged, you would not have Ted Cruz and Donald Trump as the two frontrunners of the Republican party right now, you’d have somebody else. It’s not rigged, it’s just the rules.”

Well there you go folks, the GOP establishment has now resorted to doing their best impression of God, “God said let there be light, and there was light, and it was good” [Gen 1:3] Somebody should do the establishment a favor and remind them that although they undoubtedly carry much power, that power stops riiiighht before speaking things into existence. Fact is, many people, probably in the millions, DO believe that the system is rigged, irrespective of federalism and it’s many merits. Just because you, Congressman Adam Kinzinger, claim to fully understand all 59 delegate processes, the majority of hardworking, 9-5 Americans don’t. To say Rep. Kissinger’s point is a tad bit specious is an understatement, “Well the system can’t possibly be inferior and rigged to favor big donor candidates because look at the current frontrunners”. Just yet another example of the widening gap between the reality of many elected officials, and the reality of the folks.

3 thoughts on “Newsflash GOPe: Only One Man in History Could Speak Things into Existence”