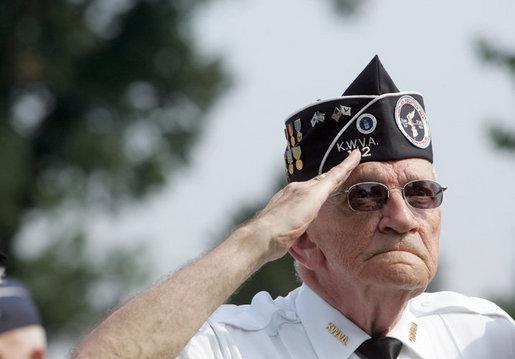 One of the most troubling revelations during the long list of scandals that have plagued the Obama administration was the discovery that thousands of vets died waiting for care at the VA over the last several years.

Veterans, who conventional wisdom would say deserve all the respect in the world, have been treated so poorly by the government recently that groups like the Wounded Warrior Project have become multi-million dollar organizations.

In a perfect world, Wounded Warriors wouldn’t have any space to even exist because the government owes our brave men and women every dollar they need to recover from the perils of war.

But it gets worse.  Now we are learning that the government has not only been failing to provide for the vets, but they have been knowingly taking money from combat veterans for the last 25 years.

From Weasel Zippers via Stars and Stripes:

The Pentagon has been deducting money erroneously from combat-wounded veterans’ severance pay for 25 years, an error officials knew about for years and that might have affected upwards of 13,000 troops, according to lawmakers and a veterans advocacy group.

Now lawmakers are trying to return the money — estimated to be $78 million — through a bi-partisan bill introduced Thursday.

Federal law prohibits taxation of the lump sum disability severance paid to troops who separate from service after combat-related injuries. But the pay system used by the Department of Defense has been automatically deducting taxes from those payments since 1991, according to a joint statement from the National Veterans Legal Services Program and Sens. John Boozman, R-Ark., and Mark Warner, D-VA.

“Most troubling is that we learned the government had known about this problem for decades yet continued to take this money from thousands of disabled veterans,” Tom Moore, an attorney with the National Veterans Legal Services Program, said in the joint statement.

It appears there is a bipartisan effort in motion to right this terrible wrong but it isn’t exactly a guarantee that politicians in Washington will get together and do the right thing.

Just ask the family of Kate Steinle about that.

This should be at the top of President Obama’s priority list but instead he is in Havana today bragging about being the first president in well over 50 years to ignore the heinous actions of the Castro regime by visiting the impoverished country.  Up until the moment Obama arrived in Havana, the Cuban government was throwing dissidents in jail but yet somehow it is time to normalize relations with them.

To call the president tone deaf at this point would be the understatement of the century.

It should come as no surprise that a recent poll of the military came out and showed that Donald Trump is the candidate that most soldiers support.  Donald, like him or not, is the only candidate making vets a strong priority on the campaign trail.

It’s about time someone started looking out for these extraordinary men and women.

It clearly isn’t going to be this guy. 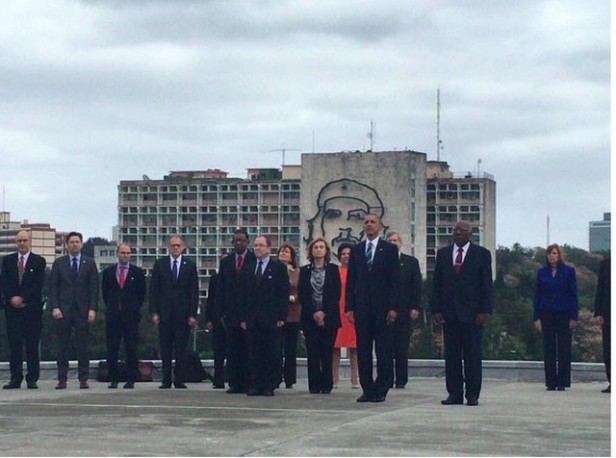