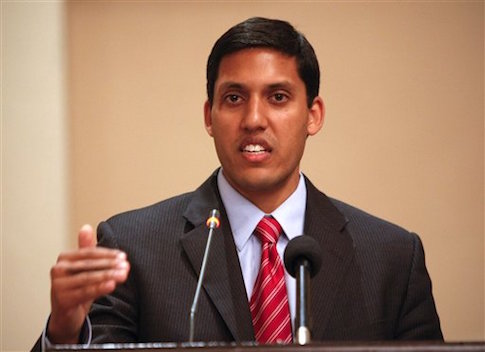 In the grand scheme of things –especially when you consider the federal government is $18 trillion in debt — $100,000 isn’t that much money.

However, if it is the hard earned money of the American taxpayers, it is certainly enough to send a message if it is spent in an egregiously controversial way.

That’s exactly what the federal government did when it shelled out a hundred grand to an Islamic charity that has connections to Hamas and The Muslim Brotherhood.

A U.S. taxpayer-funded aid organization has awarded $100,000 to an Islamic charity that has been banned in some countries for providing assistance to Hamas and other terrorism-linked organizations, according to grant information.

The U.S. Agency for International Development, also known as USAID, has pledged a federal grant of $100,000 for the charity Islamic Relief Worldwide, which has been repeatedly linked to the financing of terrorism.

Both Israel and the United Arab Emirates have banned the Islamic charity since 2014 following investigations that determined that the organization was tied to the Muslim Brotherhood and entities providing support to Hamas, according to reports.

Islamic Relief has also been caught in a financial relationship with al Qaeda and other radicalized individuals.

USAID did not respond to a request for more information about the grant.

If the government can be counted on to do one thing, it’s that they won’t do their homework when it comes to throwing taxpayer money around.

Even if they didn’t know about the terrorist ties, they know now and still haven’t done anything to rectify the situation.

Business as usual for the “most transparent Administration” in history.