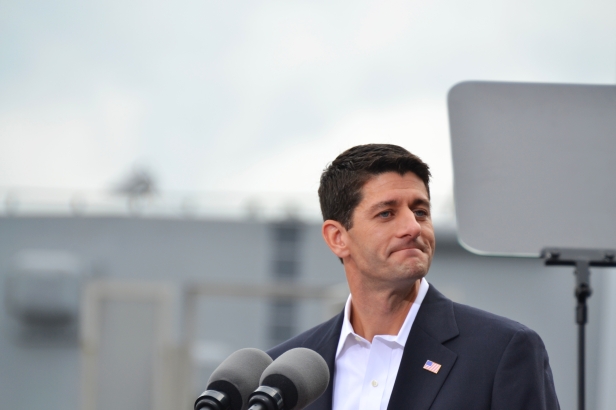 In a significant defeat to President Obama and his highly controversial Environmental Protection Agency (EPA), the Republican held House pushed through two resolutions that will stop the agency from enacting stringent restrictions on utilities and power plants.

The move comes shortly after President Obama touted his bold climate change agenda in Paris that he promised would serve as a deterrent to the rise of ISIS.

The Senate has already passed these measures albeit without a veto proof majority.  The bill will now head to President Obama’s desk where it is expected he will promptly veto it.

However, this represents the first instance since Congressman Paul Ryan became Speaker of the House where Republicans have fulfilled earlier promises to bombard President Obama’s desk with common sense bills and force him to veto them and explain to the American people why.

“I think when you weigh the costs and benefits against these so-called legally binding obligations they don’t add up,” said Ryan.  Also noting that the climate change proposals would surely hurt job creation.

The EPA has been one of the most troubled agencies in an administration where scandals have essentially become common place.

While this move by House Republicans is in many ways symbolic, Paul Ryan seems willing to put the pressure on a president that will surely make a strong effort to push through his agenda during the last year of his presidency.