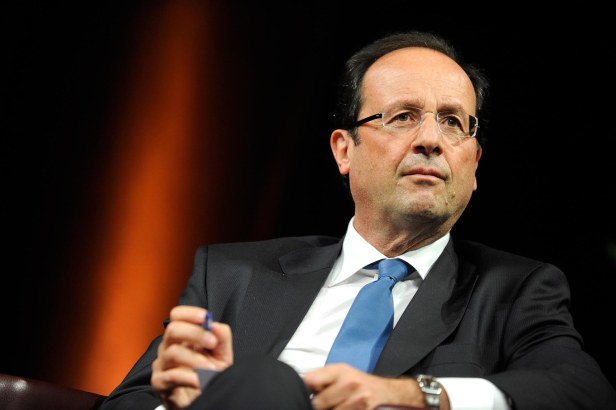 In the wake of the devastating terrorist attacks in Paris that left 129 dead and hundreds more wounded, French President Francois Hollande is pushing for amendments to France’s constitution that would provide authorities with more control over who is allowed to enter France and change how the country deals with dual nationals who are linked to acts of terror.

According to Reuters, Hollande spoke to both houses of French parliament on Monday and expressed his desire for French law to allow the government to strip citizenship from dual nationals who have been involved in terrorist activity while also preventing them from re-entering the country if they are convicted of terror crimes.

Hollande also requested more military funding saying, “That will lead to higher spending, which I take responsibility for.”

This move by the French president comes on the heels of the worst terrorist attack in France’s history and Hollande has wasted no time fighting back against the terrorists who carried out the heinous killings.

Hours after the smoke had cleared on the streets of Paris, French fighter pilots were dropping bombs on the ISIS stronghold of Raqqa, Syria in an offensive that was described as a “major bombardment”.

With the help of Belgium, France has already conducted over 150 counter-terrorism raids since Friday’s attacks with more surely on the way.

Many have already begun to refer to Friday’s atrocity as “France’s 9/11”.  The coming weeks and months will speak to whether or not the French reaction will be as vigorous and whether French society will emerge from the tragedy as galvanized as their American allies were fourteen years ago.