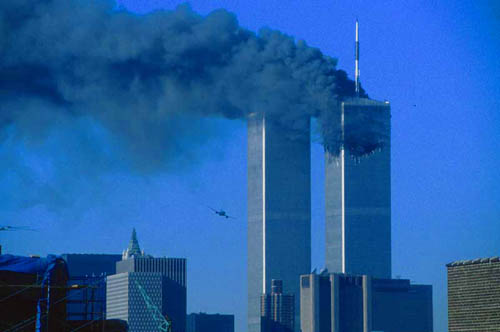 It has almost gotten to the point where criticizing the New York Times for being an awful publication is getting old.

“Never forget”? Sometimes one wonders if they even remember — or want to. Both the New York and National versions of the New York Times print edition contain no mention of the anniversary of the terrorist attacks 14 years ago in New York and Washington which brought down the World Trade Center buildings, seriously damaged the Pentagon, and killed almost 3,000 people in four different locations: the two WTC buildings, the Pentagon, and in Shanksville, Pennsylvania.

Shows you how important the New York Times felt it was to honor those who lost their lives on 9/11.

Instead of paying tribute to the tragedy, the New York Times ran a story on President Obama’s Iran “deal” along with an article about the Brazilian economy, and a story on some fossils that were found in a cave somewhere.

All were apparently more important than the devastating attack on American soil that changed the nation forever.