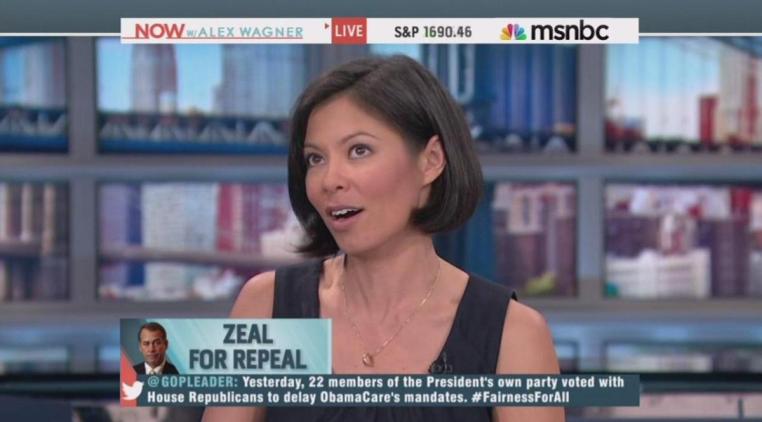 The awful and reprehensible Planned Parenthood revelations over the past week have illuminated several of the many troubling practices that are routinely taking place behind closed doors at the taxpayer funded organization.

The notoriously liberal mainstream media, as expected, has done a poor job of covering the severity of the story besides casually mentioning it on the evening news for a few seconds while at the same time making it out to be nothing more than a dust-up between the noble non-profit and the aggressive pro-life zealots.

There are many obvious reasons why the media and those on the left want to brush this situation under the rug.  It doesn’t fit the fabricated Planned Parenthood narrative that the group is a gentle, cash strapped, and inherently vital way to protect the reproductive health of the impoverished.  Rather, these videos have exposed Planned Parenthood as the cold, profit driven, taxpayer funded, abortion factory that it really is.

Another troubling reason why many people who don’t necessarily pay much attention to politics think this scandal is much ado about nothing is that sadly the mainstream media has lost a fundamental respect for the sanctity of human life.

This unfortunate truth was illustrated perfectly by the irresponsible way MSNBC covered the story.  Not only did the failing network refuse to report the facts of the case, but on Alex Wagner’s program, panelists referred to harvesting the body parts of infants as an “act of compassion” and rushed to Planned Parenthood’s defense.

The panel went on to agree that the abortion procedure and how the body parts are distributed on the open market isn’t much different from giving blood.

Clearly, this indifference to the value of human life as evidenced by this panel’s casual comparison of abortion and donating blood is standing firmly in the way of a truly rational and moral debate about partial birth abortions and the harvesting of human body parts, which is a pretty ridiculous debate to have in the first place.  If society can’t agree that this kind of brutality is wrong, we are surely in for a rough ride going forward.